Through a series of medical mission trips from 1992 to 1995, the Gift of Water founders discovered the root cause of many illnesses in Haiti could be traced to contaminated water and lack of resources to purify that water. The founders researched low-cost water purification systems and found an effective two-bucket home based system invented by the British military in 1800’s. With a small amount of engineering and updating materials, they were able to create a modern day version that was low cost and durable. In May 1995, Gift of Water was incorporated with the vision of providing low cost water purifying technologies to developing countries. With its focus primarily on Haiti, Gift of Water first distributed purifiers in Campeche Dumay. This pilot program in 1996 was successful and over the course of the next few years Gift of Water established a production facility in Dumay and expanded distribution of its purifiers to Les Palmes, Barassa and other Haitian communities. 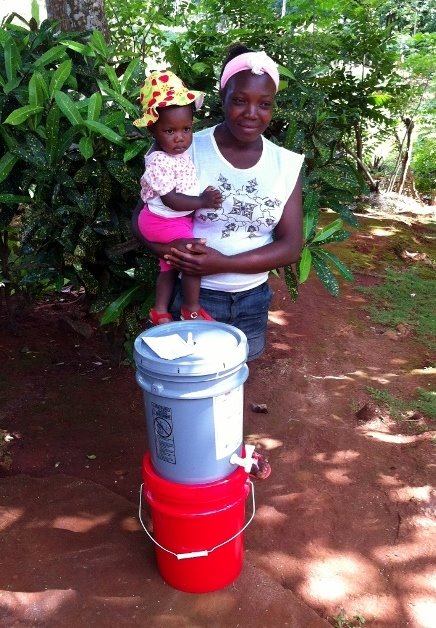 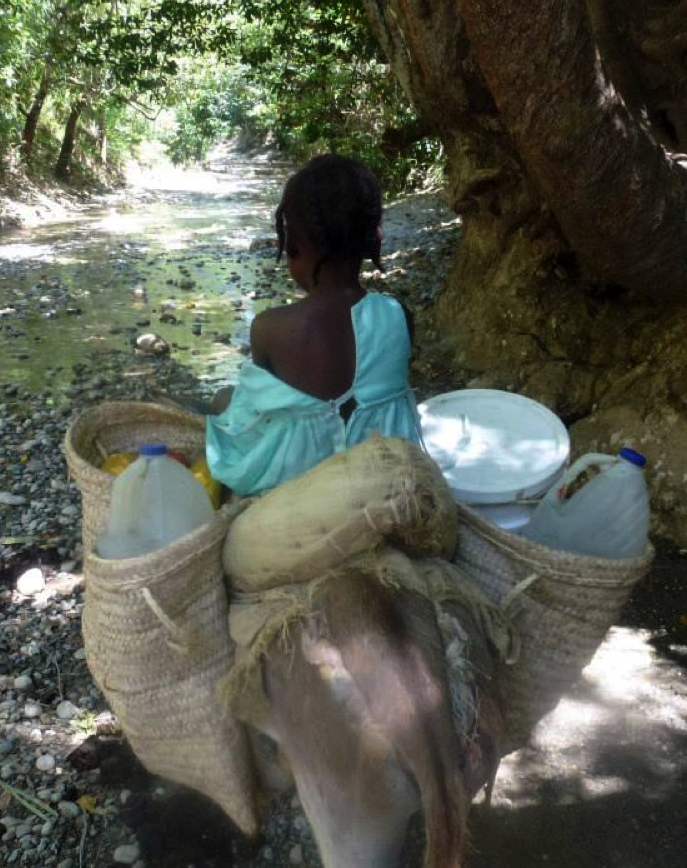 The new Gift of Water board of directors consists of six Indiana residents from varying backgrounds and a Haitian native. The many different personalities of the board members, paired with the singular passion for the Gift of Water Mission, allows the program to flourish and to constantly improve.

Gift of Water has formed relationships with many organizations over the years, such as the Parish Twinning Programs of America and our secular and religious partnerships in Haiti. We have had a long and close relationship with these organizations and are thankful for their help and support for the singular mission.

If you’d like to learn more about Gift of Water and our legitimacy as a non-profit organization, please view our Guidestar Profile at http://www.guidestar.org/profile/27-1619219

With your generous donations, you will help us to improve our program and to provide clean water for families across Haiti.